Brexit and Energy in the United Kingdom :
« the likely effects from either outcome » 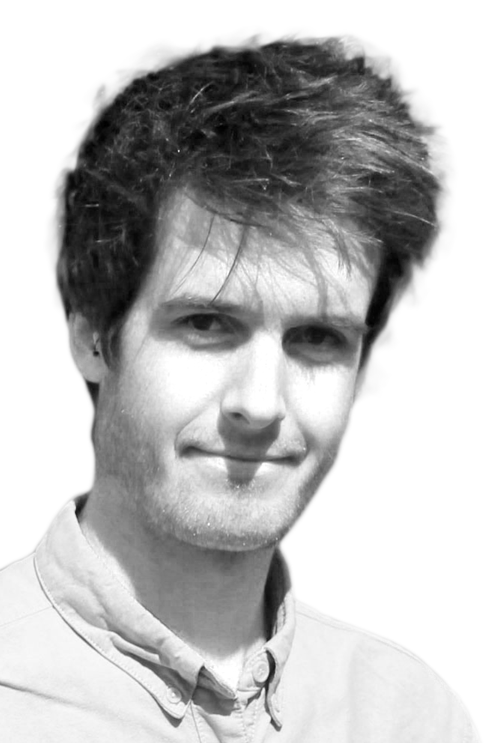 With EU referendum fever reaching fever pitch as decision-day approaches, most of the debate between leavers and remainers has focussed on the economy, immigration and ‘sovereignty’, with the only mention of energy confined to contradictory predictions of the effect on energy bills.

While not a major talking point in the political to-and-fro, the outcome of the June 23 vote will surely feed through to the energy sector. Here are some of the likely effects from either outcome.

Staying in the EU would likely see the ‘business as usual’ path continue, with the EU’s Energy Union plans pressing ahead and the UK continuing to be an important member of an increasingly aligned European market. The UK would be involved in the proposed gas sharing law, designed to ensure all member states are adequately supplied in the event of crisis (such as Russia turning off the gas taps), and would continue as usual in an attempt to meet its renewable energy targets.

The UK is well connected to other EU nations by a series of underwater power cables (interconnectors) and gas pipelines. Flows through these are governed by EU ‘network codes’ to ensure that energy moves around Europe efficiently and without bottlenecks, and that all nations have a secure and affordable supply of gas and electricity. As electricity interconnection targets rise within Europe, the UK’s position as a leading EU economy ensures that it would hold a healthy negotiating position as an Energy Union based on security of supply and decarbonisation takes shape.

The UK has received around a quarter of the £5.6 billion invested in renewables by the European Investment Bank since 2007.

The UK has received around a quarter of the £5.6 billion invested in renewables by the European Investment Bank since 2007, in addition to significant inward investment from European companies – both private and state owned. Remaining in the EU would show some much-needed stability to investors, and could see an increase in capital flowing into UK renewable projects. Retained access to low cost capital is vital for large-scale projects driving decarbonisation of the power supply in the UK.

Proponents of exiting the EU cite the ability to backtrack on EU environmental targets as a means of reducing manufacturing costs in the UK, making goods produced here more competitive in a global market.

However, the UK’s 2008 Climate Change Act has almost identical emission reductions targets to the EU's 2050 framework (an 80% cut on 1990 levels, compared with the EU’s 80-95% goal). Therefore, changing course on decarbonisation would be extremely difficult without repealing this Act. Some leading Brexiteers are also prominent climate change sceptics; but sceptics are a small minority within parliament. Many backbench Conservatives would almost certainly join opposition parties in keeping the Act intact if a repeal was attempted.

With the UK’s coal phase-out already underway, and the Industrial Emissions Directive implemented into national law, a renaissance in UK coal use following Brexit is unlikely. Only the most excitable MPs and commentators have called for an end to the UK’s carbon price floor, which currently gives gas-fired generators an economic advantage over their coal counterparts.

In the case of a leave vote, devaluation of the pound would be almost immediate. This is one thing that campaigners on both sides of the divide agree upon, although the extent of the fall and the likelihood of rebound are subject to the usual bickering. In any case, wholesale power costs would inevitably rise, as the relative cost of buying fuel from abroad increases. The UK imports the majority of its gas and coal, therefore any generation using these fuels would be subject to rising costs.

The cost of electricity imported into the UK via interconnectors with France and the Netherlands would also increase, although expectations of an accompanying slide in the value of the Euro may soften the blow. Wholesale costs make up around 40% of household bills, therefore increased costs for consumers would be inevitable.

Leaving the EU would usher in a period of great uncertainty lasting at least two years.

Leaving the EU would usher in a period of great uncertainty lasting at least two years – the official ‘grace period’ set aside in the Lisbon Treaty for negotiations with departing member states – and perhaps four years, with leading ‘Outers’ arguing for an extended period of negotiations.

During this time, it is likely that political uncertainty, intense lobbying and media speculation would repel energy investors, at a time when the UK’s energy sector is crying out for direction, investment and progress. Current projects could be cancelled, and those not cancelled could become more expensive as investors perceive higher risks. Meanwhile an absence of interest in building new capacity could see an increased number of older, fossil fuel plants drawn into the capacity market – so compromising both decarbonisation and security of supply.

Once out of the EU, Britain would have to decide whether it wanted to stick with existing plans for increased integration of energy systems. Electricity interconnector capacity (with both EU and non-EU countries) is set to jump, seeing Britain more able to import power from overseas when needed, or send electricity in the opposite direction when cheap wind and solar generation is abundant.

Despite warnings that these proposed links are subject to staying in the EU, once the initial fallout of an ‘out’ vote fades, fundamental economics would likely take over, as private enterprises eye profits available from connecting the UK to lower priced markets overseas. From a strategic point of view, interconnectors also increase security of supply – another reason for continuing with the expansion programme.

Assuming that British firms continued to trade with the EU, the UK would remain subject to the EU’s third energy package, although would sacrifice any influence over it and over other laws. National self-interest would be likely to lead to continued participation in the Energy Union – again, though, without being able to shape it. Should the UK wish to continue playing ball, it will have to agree to the rules proposed by the remaining members of the EU, with failure to abide seeing the UK’s energy policy becoming increasingly divergent from that on the mainland.

In truth, nobody really knows what will happen following the vote, although more uncertainty lies with a potential leave vote as there is no precedent for an EU member state jumping ship. We’ve attempted to outline some of the possibilities on either side – although, as with everything else Brexit-related, one can never be sure.